The Romance of Astrea and Celadon
5 September 2007 22 members

A Rohmerian delight, another ritualized romance

In an enchanted forest, back in the time of the Druids, the shepherd Céladon and the shepherdess Astrée share a pure and chaste love. Fooled by a suitor, Astrée dismisses Céladon, who throws himself into a river out of despair. She thinks he's dead, but he's been secretly rescued by some nymphs. Faithful to the promise he made to Astrée to never appear before her again, Céladon must overcome many obstacles to break the curse. Mad with love and despair, coveted by the nymphs, surrounded by rivals, and obliged to disguise himself as a woman to be near the one he loves, will he manage to make himself known without breaking his oath? A romance filled with doubt, hazards, and delicious temptations. 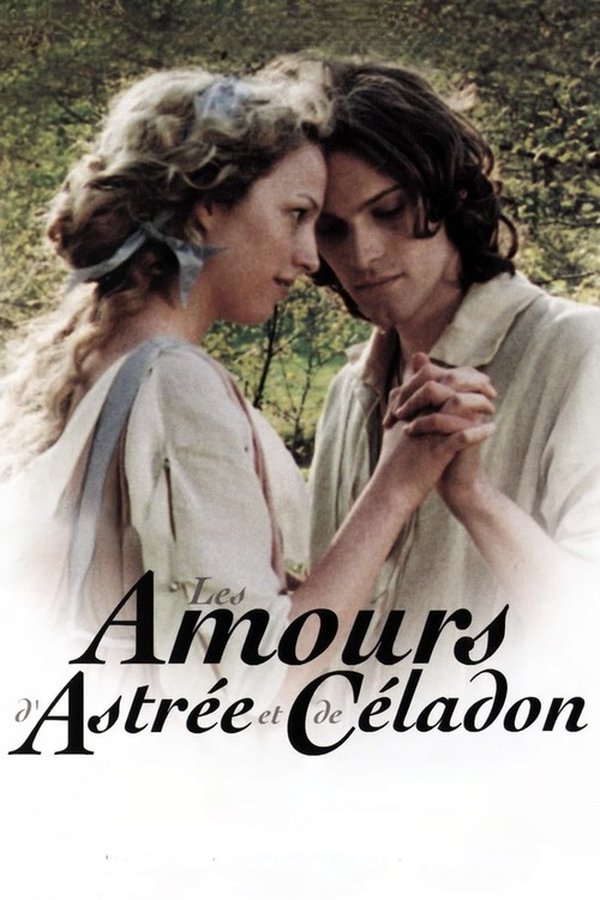