If These Walls Could Talk

Changing times, intimate decisions, and the four walls that hold their secrets.

Three stories portray women coping with unplanned pregnancies in various social climates, the 1950s, 1970s and 1990s. In 1952 the newly widowed nurse Clare goes and sees a back-street abortionist in order to put an end to her pregnancy. After giving birth to three children, Barbara at last has the realistic hope of finding a job again, but then a new pregnancy thwarts her plans. In 1974 abortion is already legal; however, this fact does not make it any easier for Barbara to take the right decision. In 1996 Christine, a student, consults an abortion clinic to get information on abortion. While doing this, she is being harassed by militant anti-abortionists. 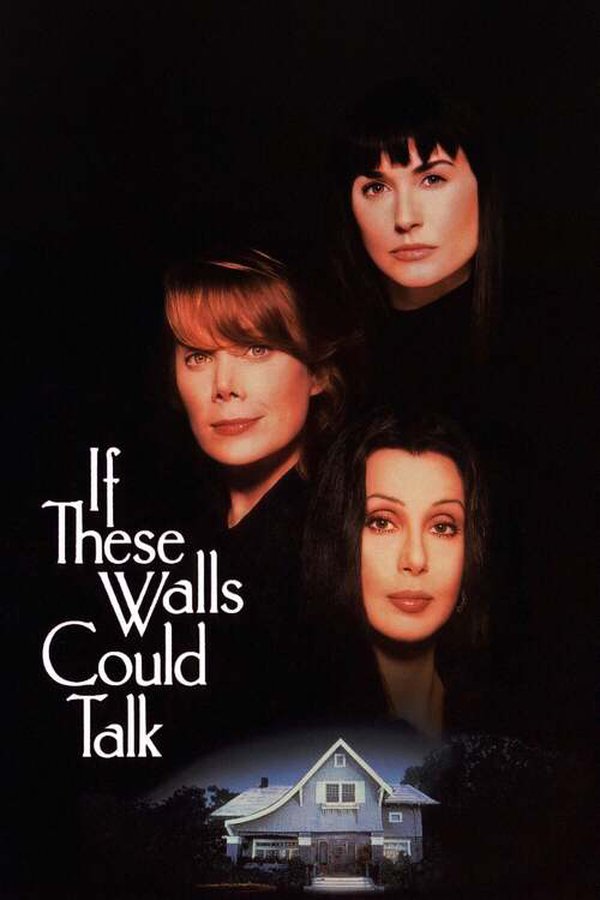