Up until the middle of the 19Th century, poverty stricken mountain farmers from the Ticino area of Switzerland frequently sold their children to Milan as chimney sweeps or spazzacamini. That is also young Giorgios fate. He is forced to climb through pitch black chimneys, flinging down the soot with his bare hands. But he does not lose heart. Together with his buddies sharing in the same misery, he establishes the association of Black Brothers. They stick together, struggling against their penury and getting involved in fights with the street gangs of Milan. The film tells of the gripping adventures of the chimney sweep boys and their spectacular escape back to their native land. 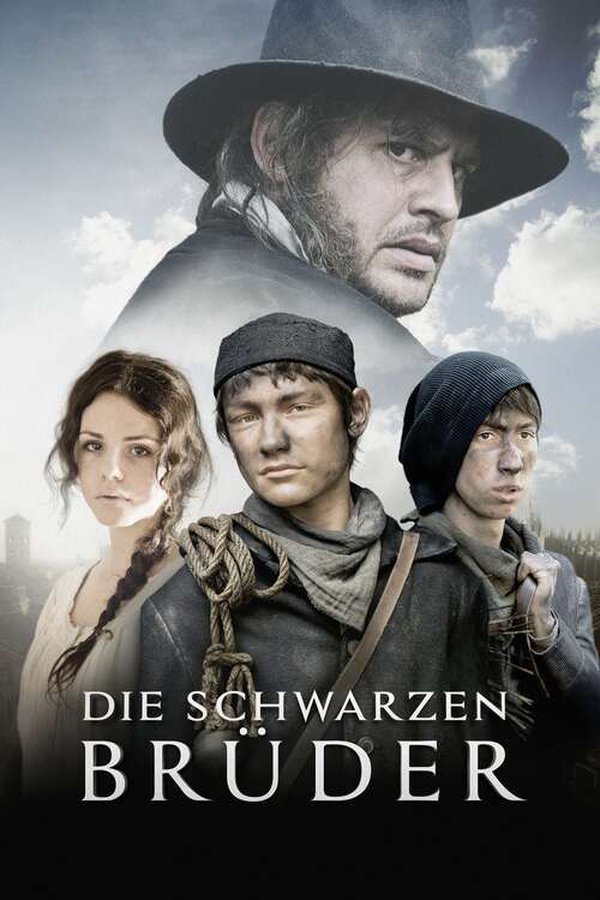