She had another man.

Set during the 1999 Asian financial crisis, Ki-Mun lost his job and feels ashamed having to act as domestic housekeeper for his career wife Bo-ra. Bo-ra feels trapped in a passionless marriage and is having an affair with a former college / boyfriend. Min-ki gradually pieces together the evidence of Bo-ra's infidelity and becomes devastated by what he finds. 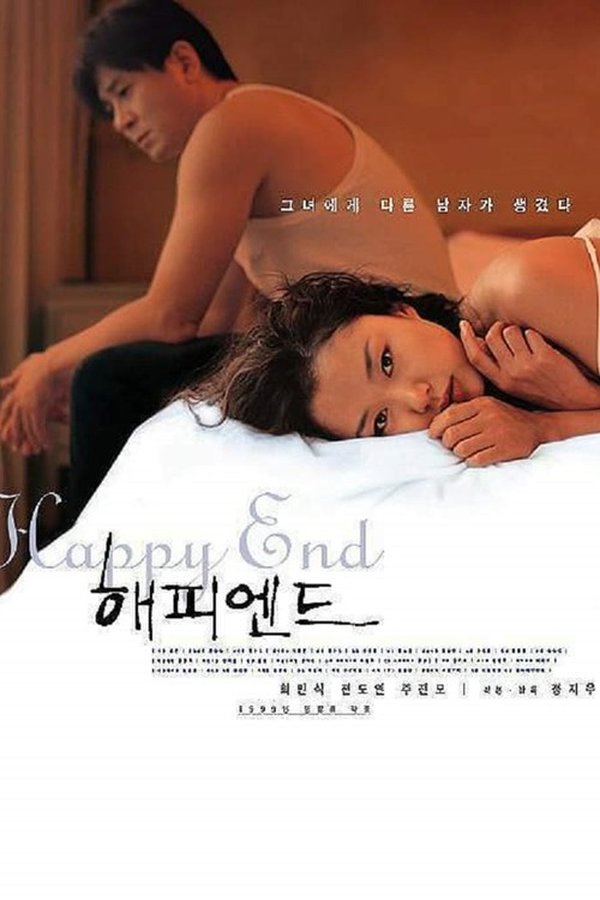