Lambert, a burned-out case, works the night shift at a gas station, rarely speaking, living alone, drinking. Bensoussan, raised in foster homes, now a small-time pusher for a bar owner named Rashid, comes to the station needing a spark plug for a stolen Moped. He and Lambert connect somehow, and a few days later, they go for a drink. The young man is too cavalier, and when he swipes Rashid's fancy motorcycle a couple of times, he's expendable. Lambert decides to avenge the young man and seeks information from Lola, a punk who knew Bensoussan. With surprising perseverance, she pierces Lambert's shell; he starts to feel again, tells Lola his story, and finds new enthusiasm for life. 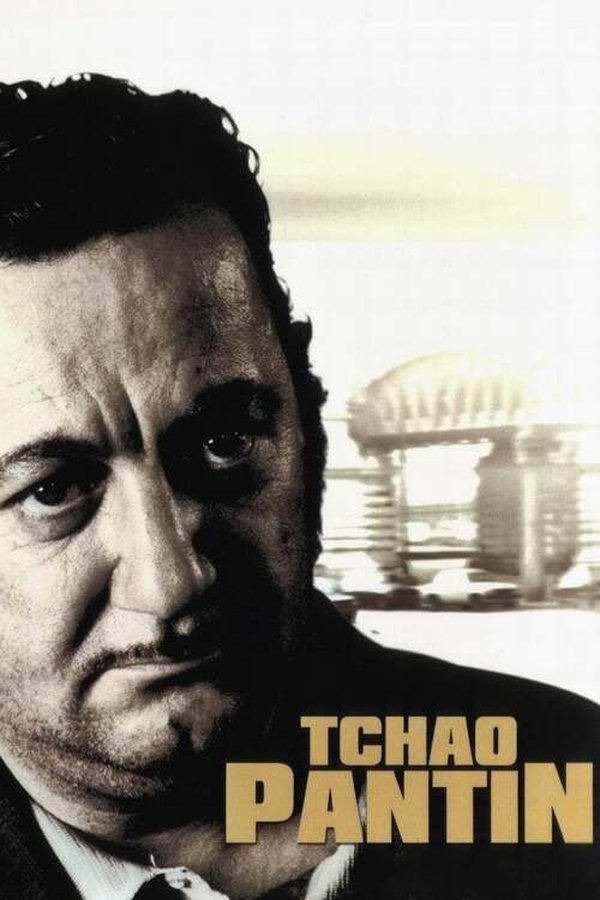