What would you do if you found a million bucks?

When unemployed dockworker Joey Coyle finds $1.2 million that fell off of an armored car, he decides to do the logical thing: take the money and run. After all, he says, finders keepers. He turns to his ex-girlfriend Monica, who works in an investment firm, for advice, before turning to the mob for help laundering the money. While Joey makes plans to leave the country, however, a detective is following his ever-warmer trail in order to recover the cash. 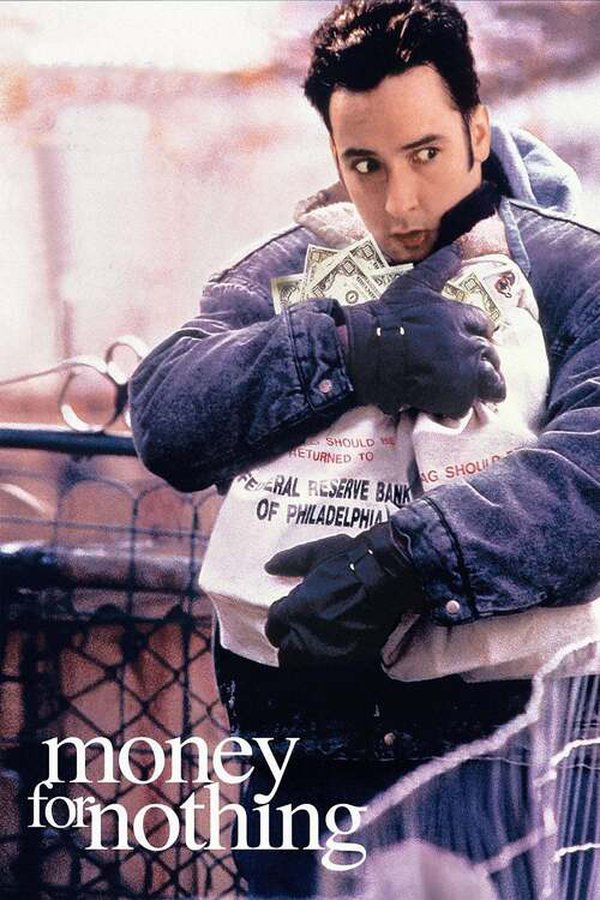