Erika Shinohara is a first year of high school student. While talking to friends, she makes up a story about her "boyfriend." In reality, Erika Shinohara doesn't have a boyfriend. Erika's friends soon begin to doubt her story and Erika is also running out of lies. Erika then sees a pretty boy on the street and takes his picture discreetly. She later shows his picture to her friends as her boyfriend. The boy in the picture is Kyouya Sata and happens to attend the same school as Erika. She tells Kyouya about her situation and asks him to be her pretend boyfriend. Even though Kyouya has a pretty appearance, he has a dark side. 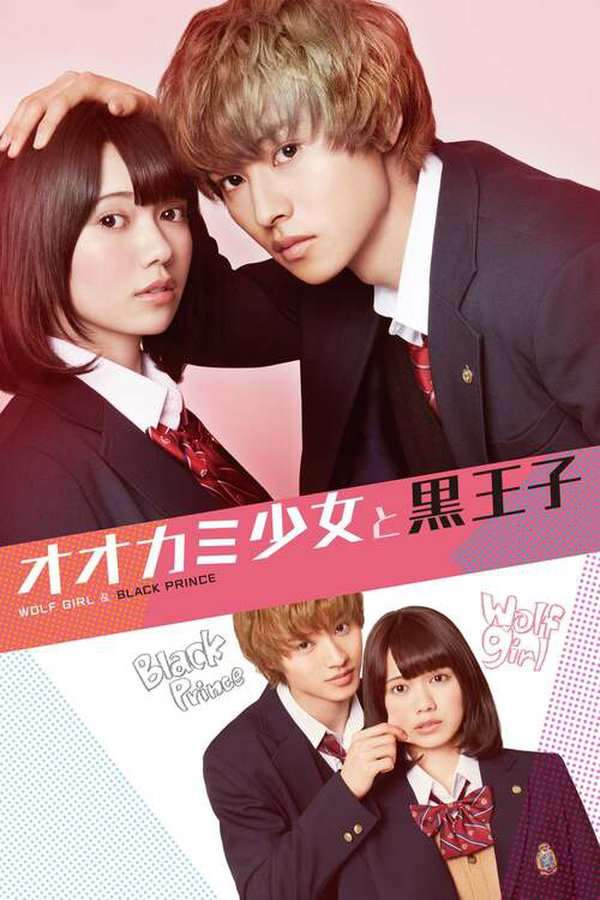