A history of the French Revolution from the decision of the king to convene the Etats-Generaux in 1789 in order to deal with France's debt problem. The first part of the movie tells the story from 1789 until August 10, 1792 (when the King Louis XVI lost all his authority and was put in prison). The second part carries the story through the end of the terror in 1794, including the deaths by guillotine of Louis XVI, Marie-Antoinette, Danton, and Desmoulins. 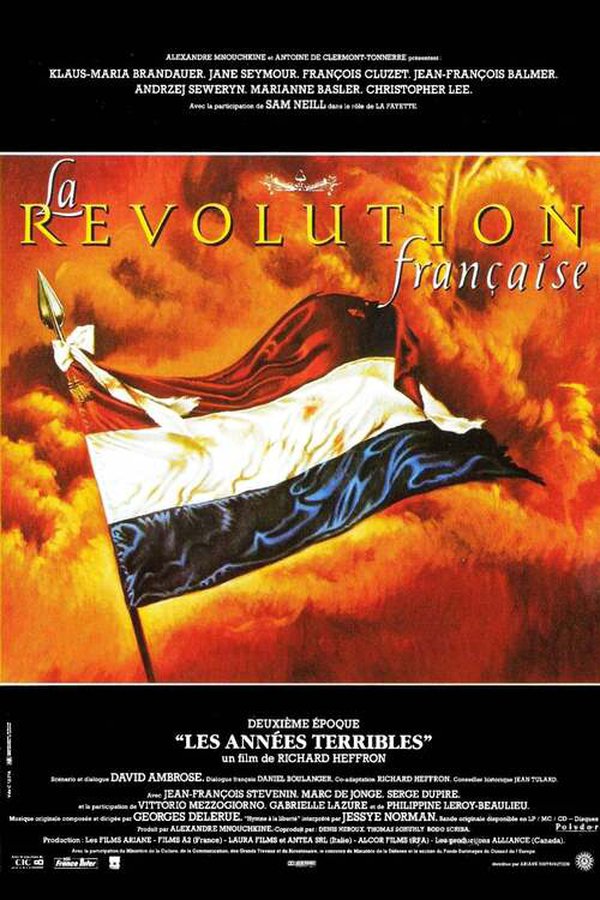