The greatness and glory, the loves and sins of the famed novel.

Ryevsk, Russia, 1870. Tensions abound in the Karamazov family. Fyodor is a wealthy libertine who holds his purse strings tightly. His four grown sons include Dmitri, the eldest, an elegant officer, always broke and at odds with his father, betrothed to Katya, herself lovely and rich. The other brothers include a sterile aesthete, a factotum who is a bastard, and a monk. Family tensions erupt when Dmitri falls in love with one of his father's mistresses, the coquette Grushenka. Two brothers see Dmitri's jealousy of their father as an opportunity to inherit sooner. Acts of violence lead to the story's conclusion: trials of honor, conscience, forgiveness, and redemption. 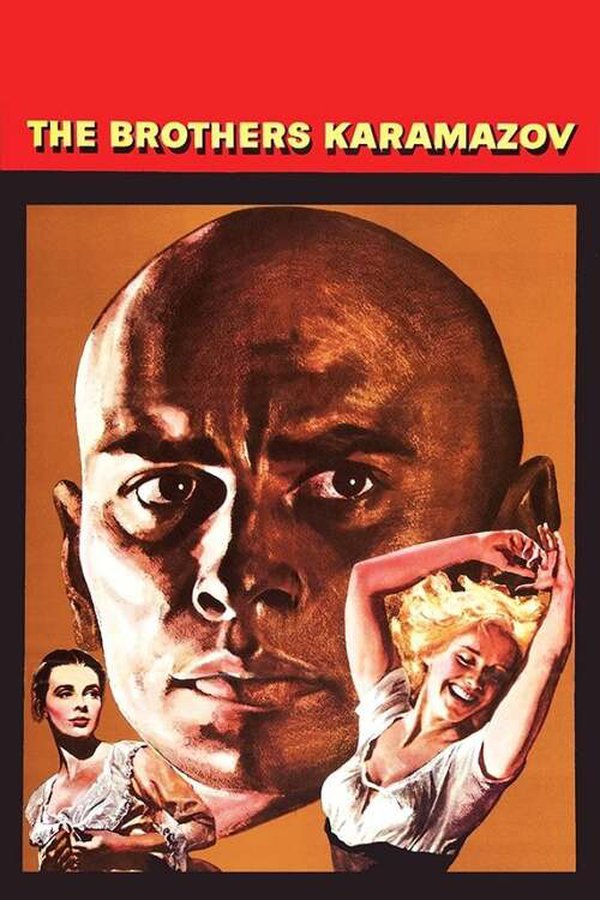