The film is a musical epic and it is widely considered as the director's best work with Un Homme et une Femme.

The film follows four families, with different nationalities (French, German, Russian and American) but with the same passion for music, from the 1930s to the 1960s. The various story lines cross each other time and again in different places and times, with their own theme scores that evolve as time passes. The main event in the film is the Second World War, which throws the stories of the four musical families together and mixes their fates. Although all characters are fictional, many of them are loosely based on historical musical icons (Édith Piaf, Josephine Baker, Herbert von Karajan, Glenn Miller, Rudolf Nureyev, etc.) The Boléro dance sequence at the end brings all the threads together. 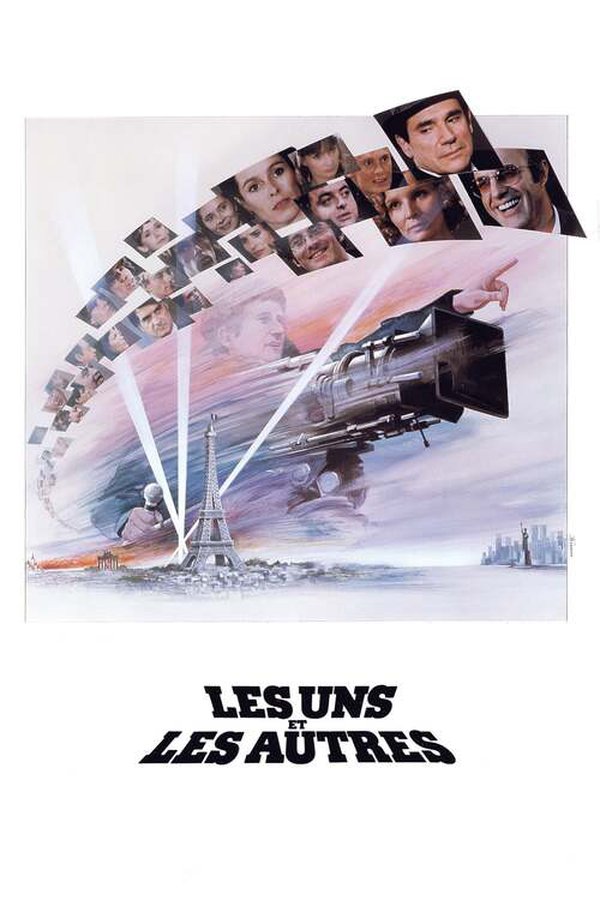