A young journalist stumbles across something much more sinister than a simple suicide in the death of a politician - the death seems to be an assassination contrived by an American multinational company intent on taking over several French industries. The journalist's objective is to garner enough evidence to expose the American corporation for what it really is, before French companies start disappearing - and before any more corpses accumulate, including his own. 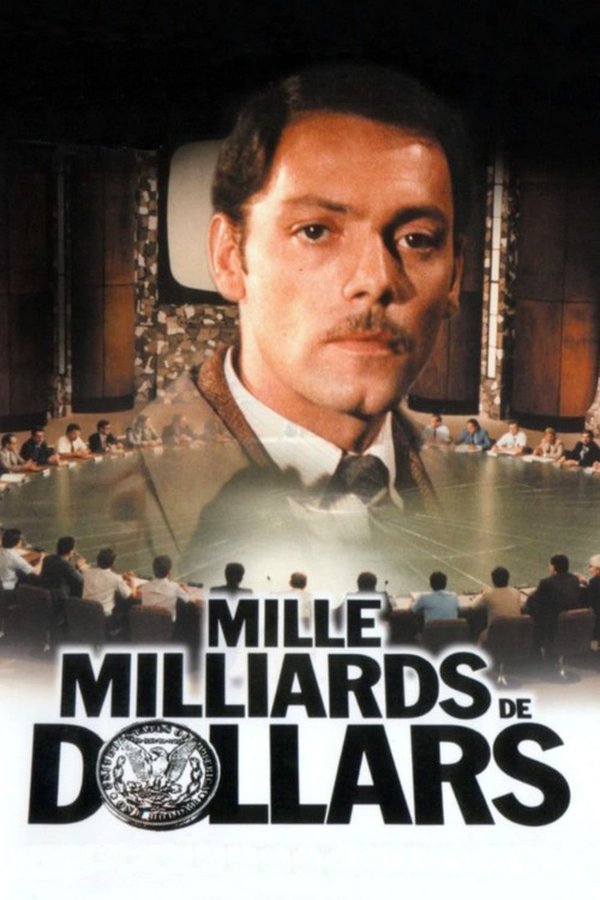