Six different writers wrote a scene each of this romantic comedy featuring the marriage and turbulent relationship of Joseph and Sarah, with Joseph's best friend Frank trying hard to cope with letting the love of his life marry his best friend. Featuring Quentin Tarantino in a cameo as Sid, a movie-bore party goer 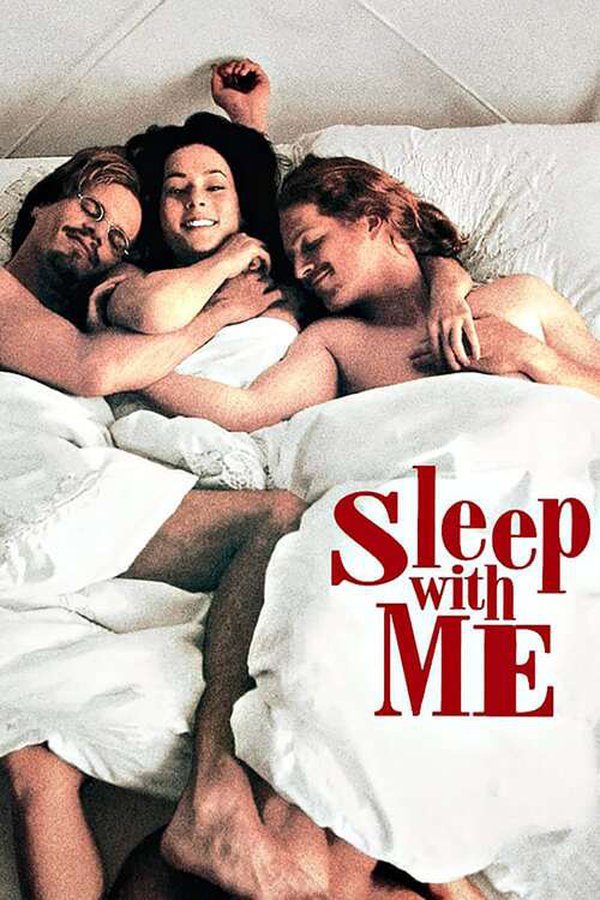