The Case of Itaewon Homicide
10 September 2009

On the night of April 8, 1997, an innocent college student was brutally murdered in a burger shop washroom for no apparent reason. 2 Korean-American teenagers are brought for questioning and are charged with murder and possession of lethal weapon and withholding evidence. Neither is remorseful for their heinous crimes and blames each other for the killing. 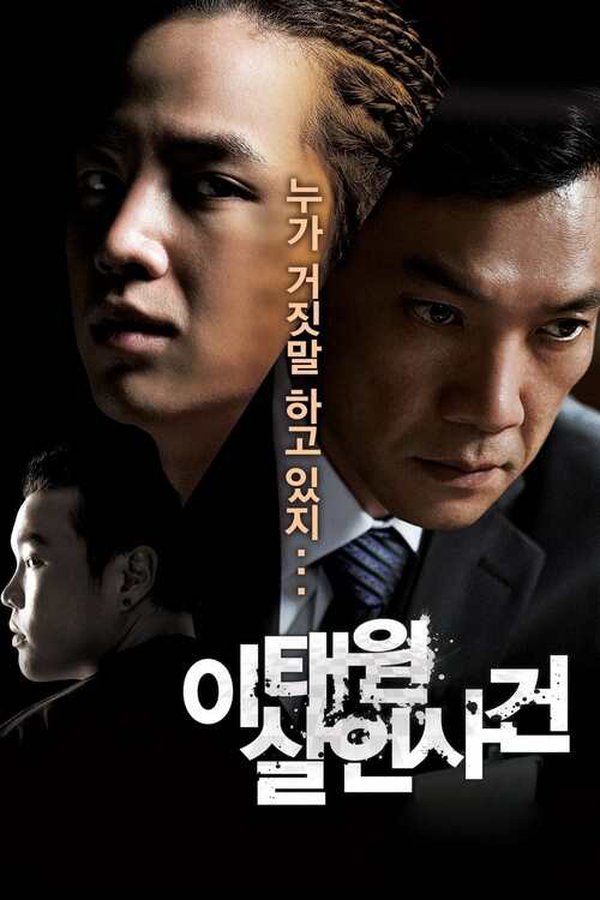