On the night of 16 July 1942, ten year old Sarah and her parents are being arrested and transported to the Velodrome d'Hiver in Paris where thousands of other jews are being sent to get deported. Sarah however managed to lock her little brother in a closet just before the police entered their apartment. Sixty years later, Julia Jarmond, an American journalist in Paris, gets the assignment to write an article about this raid, a black page in the history of France. She starts digging archives and through Sarah's file discovers a well kept secret about her own in-laws. 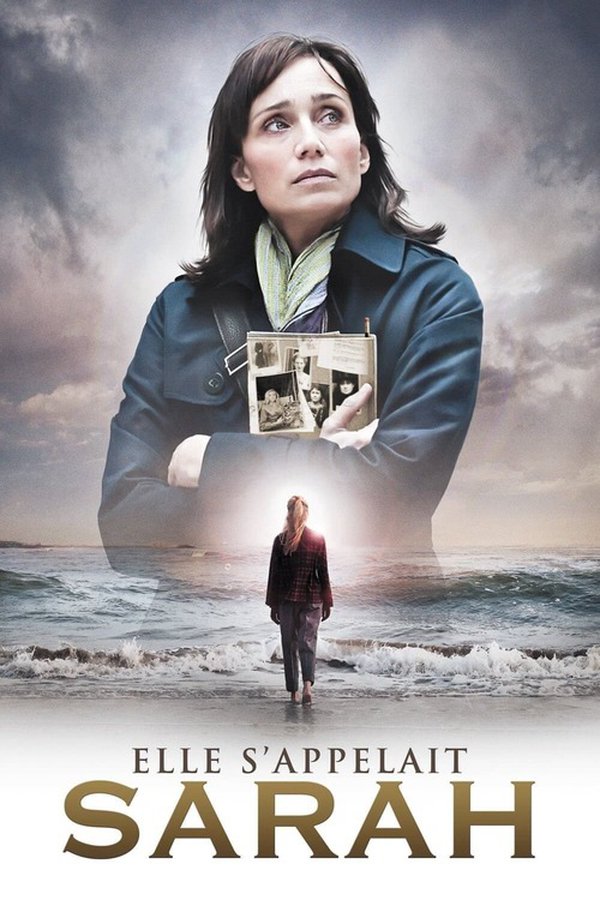