This film is made up several sketches in which certain actors play several real or fictional roles to a background of rock music. The lead character, played by Godard himself, is an annoyingly perfectionist film-maker determined to wring every last drop of the finest performance possible from his stars. 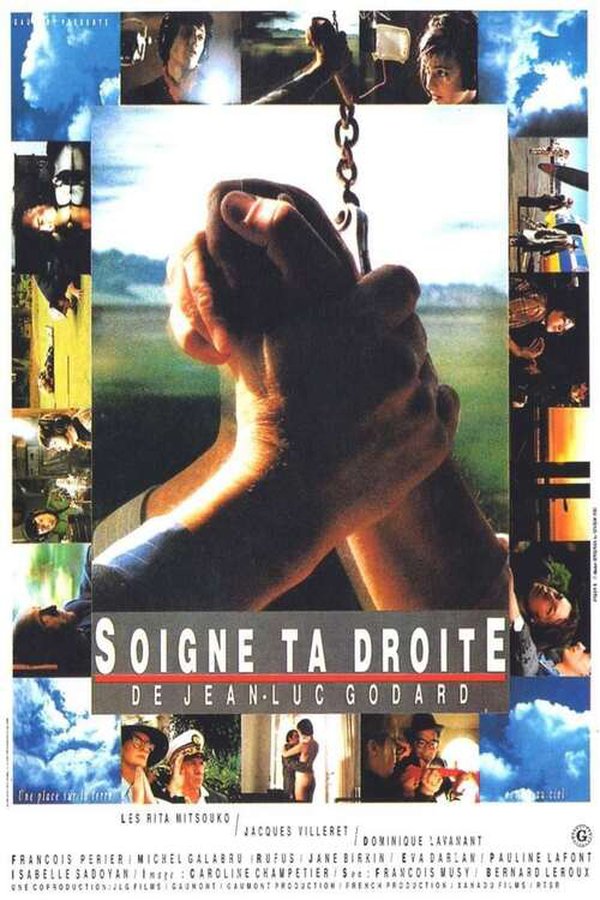