The Road to WrestleMania begins at the 25th Anniversary of the Royal Rumble, and 30 men look to realize a dream by winning the Royal Rumble match and headline WrestleMania. WWE Champion CM Punk faces long odds against retaining his championship when he deals with both #1 contender Dolph Ziggler and a special guest referee with a particular axe to grind, Interim Raw General Manager John Laurinaitis. Daniel Bryan looks to retain the World Heavyweight Championship, but he must overcome two colossal competitors, Mark Henry and Big Show in a steel cage. Plus John Cena and Kane square off in a bitter personal bout. The Scottrade Center in St. Louis, Missouri is this year's host for WWE Royal Rumble! 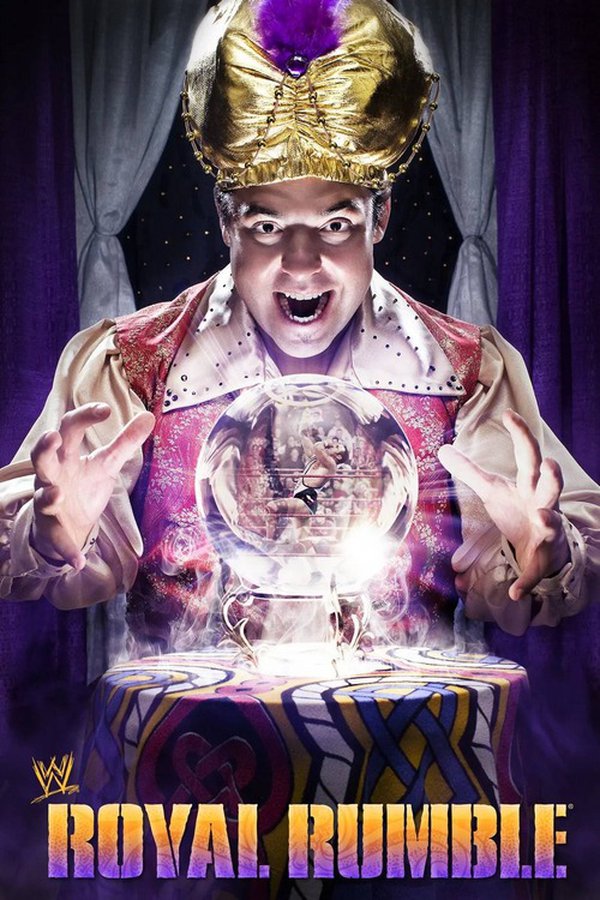