Eighty years have passed on Earth since the events chronicled in Macross-Do you Remember Love? The descendants of the Zentraedi/Meltrandi conflict have established a new society with the people of Earth. When alien invaders identified as renegade Zentraedi threaten this uneasy alliance, the Super Dimensional Fortress Macross must resurrect itself after generations of inactivity to fight against the enemy forces. Hibiki Kanzaki, an investigative reporter for Scramble News Network (SNN), is caught up in the battle when he inadvertently allies himself with Ishtar, an enigmatic Zentraedi princess. Enlisting the help of spirited Valkyrie pilot Silvie Gena, Hibiki rushes to save Ishtar from imminent "reprogramming" by hostile Zentraedi. Silvie and Hibiki must also broadcast the truth about Zentraedi invasion and convince the powerful military complex U.N. Spacey to reactivate the Macross fortress and defend Earth one last time. 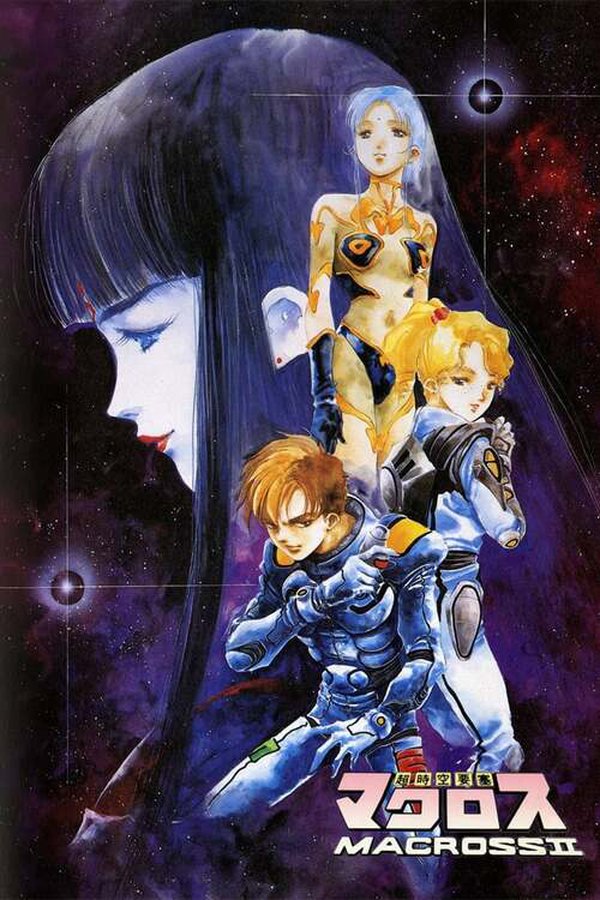