A Romantic Comedy from Hell

Mary Lou, the prom queen burned to death by her boyfriend back in the fifties, has escaped from hell and is once again walking the hallways of Hamilton High School, looking for blood. She chooses as her escort in world of the living Alex, an average depressed student with dreams of one day becoming a doctor. As Mary Lou begins to get back into form, the body count starts climbing and the graduating class of Hamilton High is once again smaller than expected. 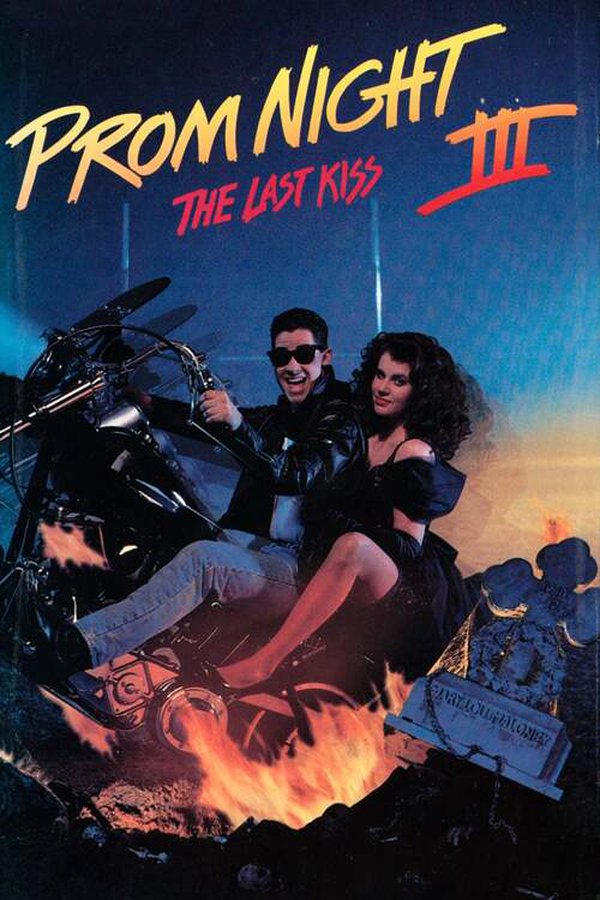