A Poet in New York

In 1953 Dylan Thomas went to New York for the last time, his marriage a wreck, his drinking out of control. He was on his way to meet Stravinsky and to wallow in New York acclaim - but what was he escaping? How did such a triumph become a requiem? The last days of a great poet. 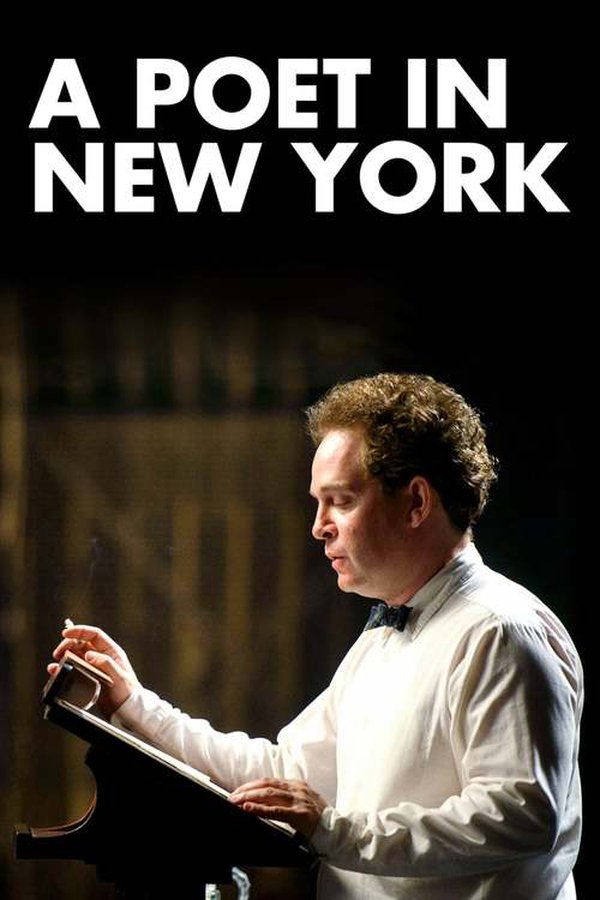