The witch from Pixar's Brave uses magical illustrations to tell the legend of a power-obsessed prince who sought a magic spell that would allow him to wrest control of a kingdom from his brothers, only to destroy that kingdom and his own fate as well. 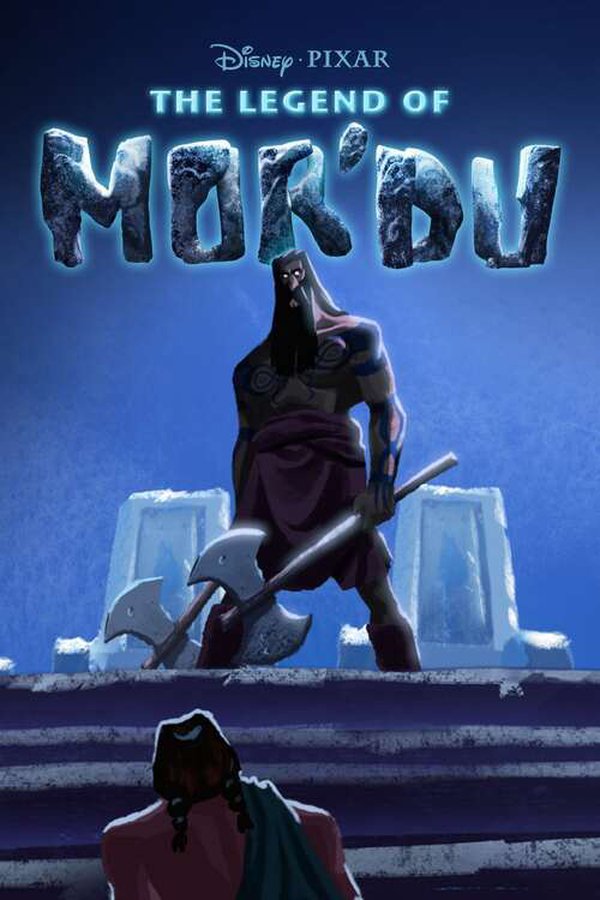