Evan Tanner's life is spiraling out of control when his live-in niece is arrested for the second time, his boss imposes on him an unacceptable contract, and to top it all he discovers he has a son from a one night affair during the war... When his niece is murdered, and signs point to Tinsey - his boss' daughter - Evan is confronted with making the toughest decision of his life. Risk everything he's achieved in his life or do the righteous thing! But Tinsey will stop at nothing to keep her secret. 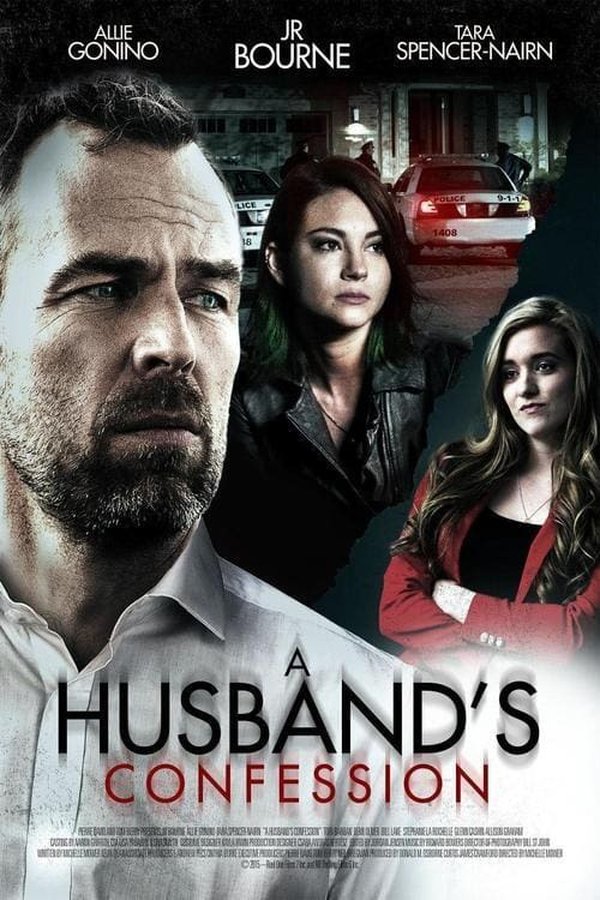