In the summer of 1986, Halley's comet ended its race around the Earth, after 76 years of absence. As a meteorite debris disintegrates in the earth's atmosphere, Howard, Ana and Daryl, three residents of the small town of Mont-Vallée, each wish for a better life, believing to see a shooting star ... Three wishes answered literally that will generate the worst disasters in the neighborhood. And it is now armed with their only courage that our three "losers" will have to surpass themselves to repair the damage. 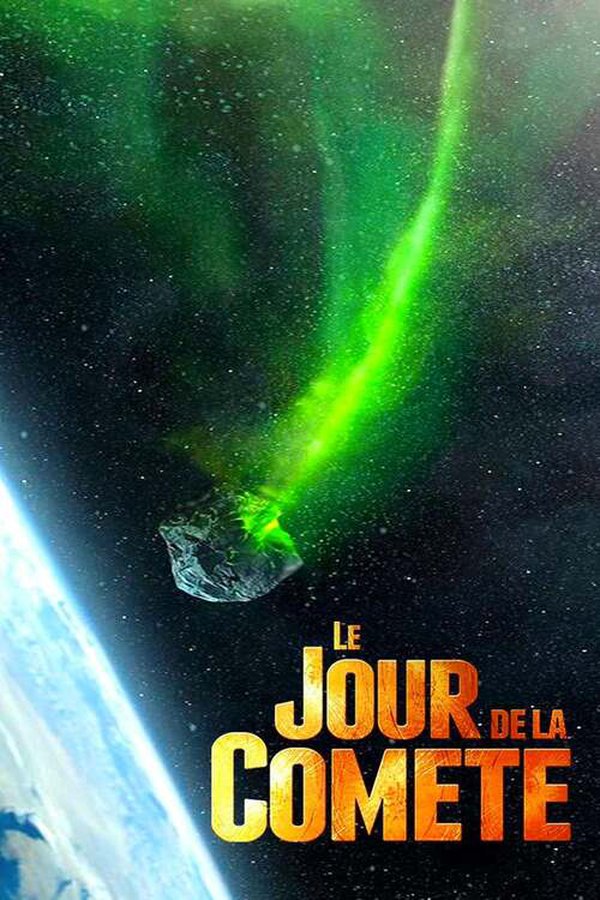