Nobody, but "Nobody," knows the trouble he's in!

Jack Beauregard, one of the greatest gunman of the Old West, only wants to retire in peace and move to Europe. But a young gunfighter, known as "Nobody", who idolizes Beauregard, wants him to go out in glory. So he arranges for Jack to face the 150-man gang known as The Wild Bunch and earn his place in history. 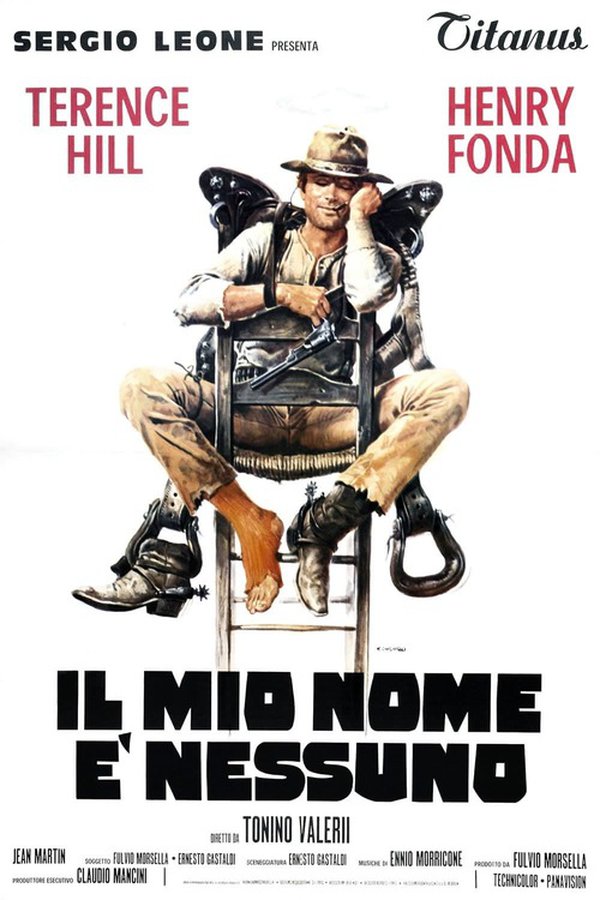