Dawn of the Dead

When there’s no more room in hell, the dead will walk the earth.

During an ever-growing epidemic of zombies that have risen from the dead, two Philadelphia SWAT team members, a traffic reporter, and his television-executive girlfriend seek refuge in a secluded shopping mall. 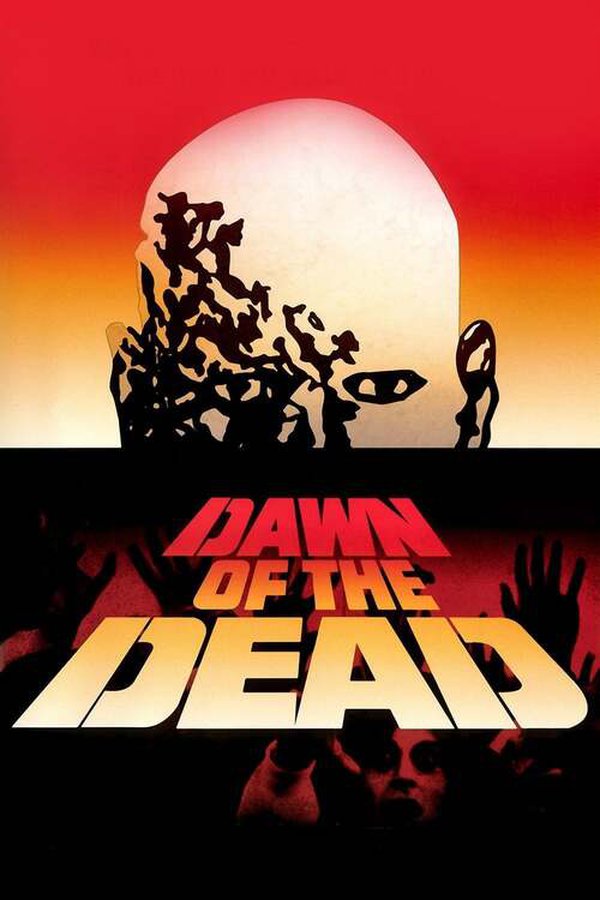