Asterix and Obelix depart on an adventure to complete twelve impossible tasks to prove to Caesar that they are as strong as the Gods. You'll roar with laughter as they outwit, outrun, and generally outrage the very people who are trying to prove them "only human". 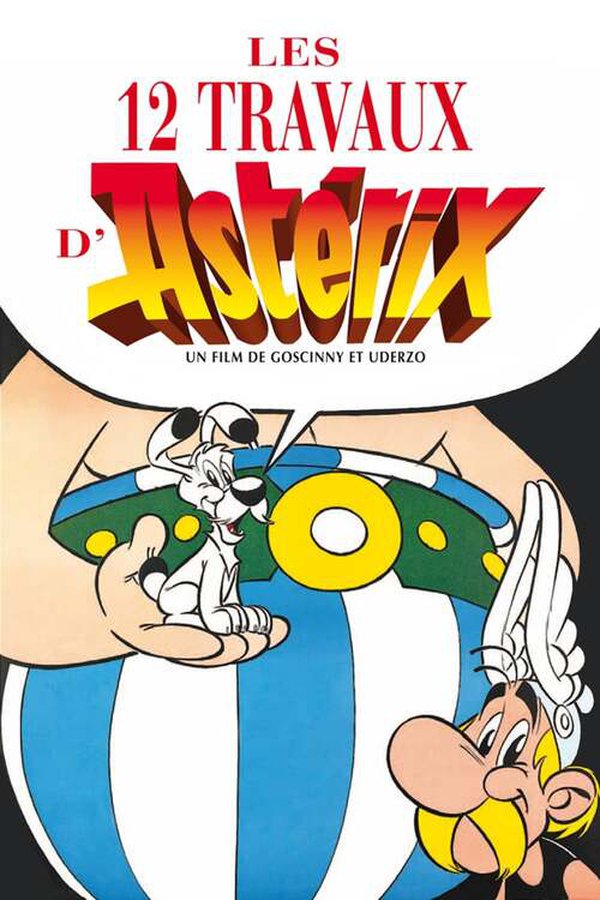