Captain Stransky, you are the rest of my platoon

It is 1943, and the German army—ravaged and demoralised—is hastily retreating from the Russian front. In the midst of the madness, conflict brews between the aristocratic yet ultimately pusillanimous Captain Stransky and the courageous Corporal Steiner. Stransky is the only man who believes that the Third Reich is still vastly superior to the Russian army. However, within his pompous persona lies a quivering coward who longs for the Iron Cross so that he can return to Berlin a hero. Steiner, on the other hand is cynical, defiantly non-conformist and more concerned with the safety of his own men rather than the horde of military decorations offered to him by his superiors. 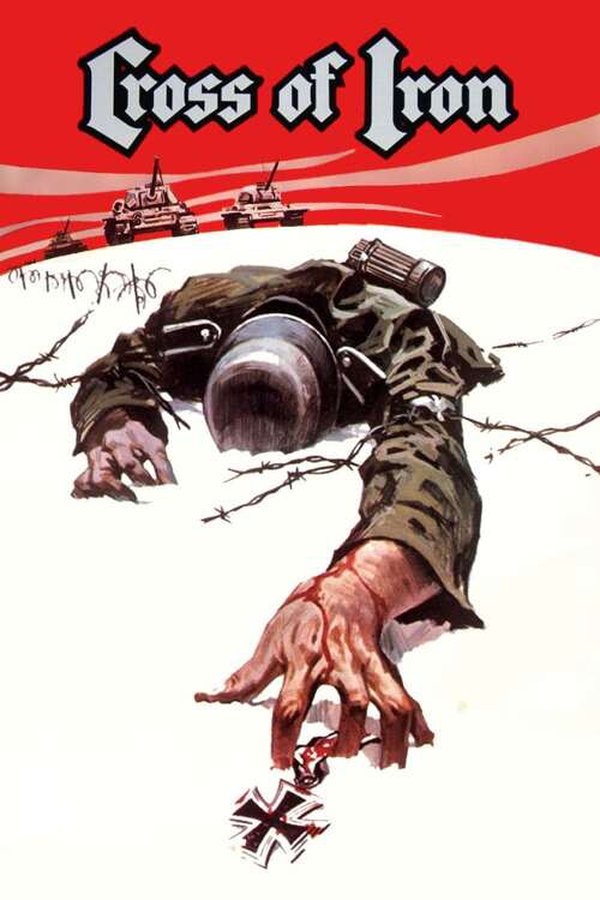