When playing by the rules gets you nowhere, it's time to get extreme! Don't miss WWE World Champion Daniel Bryan when he defends his title against Kane in an Extreme Rules Match, John Cena battles Bray Wyatt in a Steel Cage and Evolution reunites to challenge The Shield in a Six Man Tag Match at WWE Extreme Rules, Sunday, May 4th at the Izod Center in East Rutherford, New Jersey. 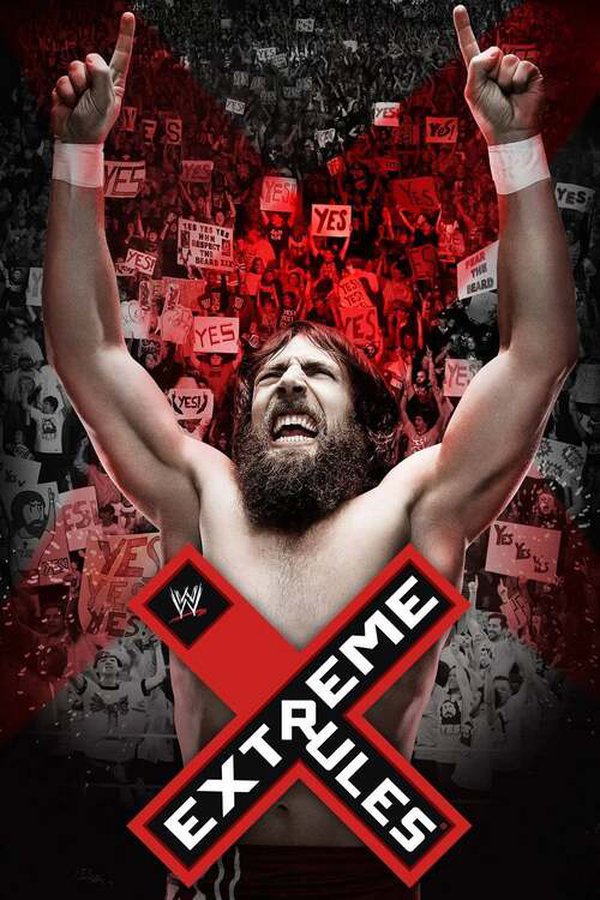