The film is set in the India of the tumultuous 1930's when nationalists fighting for the country's independence rose up as one, urging the British to quit. At this time, a young Indian, Kisna befriends and then shields a British girl Katherine, from an enraged mob of nationalists including Kisna's own uncle and brother. Katherine is the young daughter of a ruthless British collector. Kisna takes it upon himself to escort Katherine to the safety of the British High Commission in New Delhi, who will arrange for her to board a ship home. A tender attraction develops between Kisna and Katherine during the journey, a love story that is torn between 'Karma' (the noble deed) and 'Dharma' (the duty). Laxmi, the Indian girl Kisna is engaged to, forms the third point in an emotional triangle involving the Indo-British romantic pair 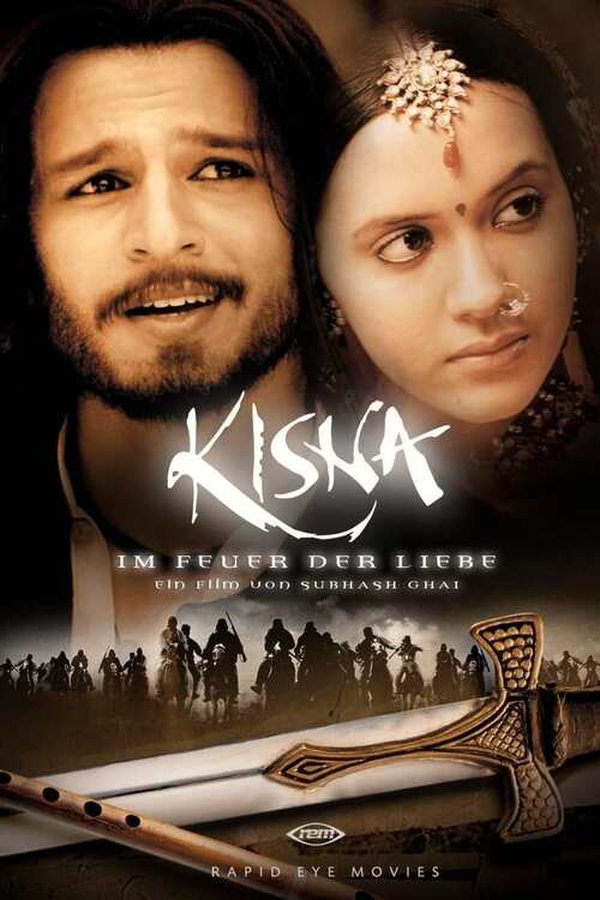