Set during the declining years of the Tokugawa shogunate, Shadow Hunters details the questionably noble exploits of three ronin who act as "Shadow Hunters". These three ronin are not your normal ornery ruffians who are looking for a drink, a broad and someone to jab a sword into, but are in fact former samurai who, rather than follow their destroyed fiefs and murdered masters into death via seppuku, have dedicated their combined sword prowess to stopping the government from raping its daimyos for valuable resources. 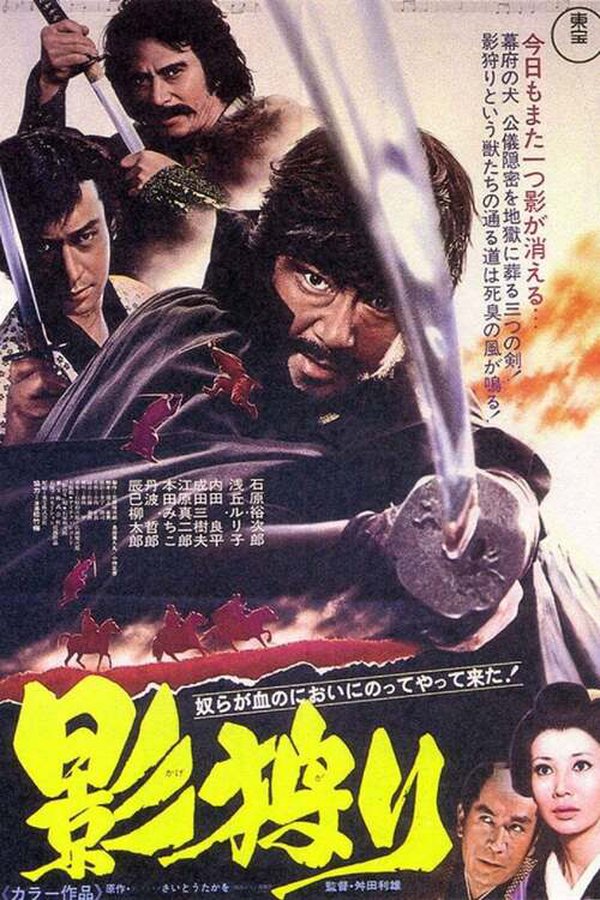