Jean-Marie Fayard is a young examining magistrate in a large provincial french city. He belongs to that generation of judges who are endeavoring to re-adapt the notion of justice to our changing times. His methods are not agreeable to every one. Criticism and pressure are brought to bear upon him but he is aware of his value, professionally, and refuses to make any concessions. He follows an unwavering course. He uses dynamic methods and takes uncustomary initiatives. He behaves like a crusader, a battler, whence the nickname given him by the reporters : the sheriff. 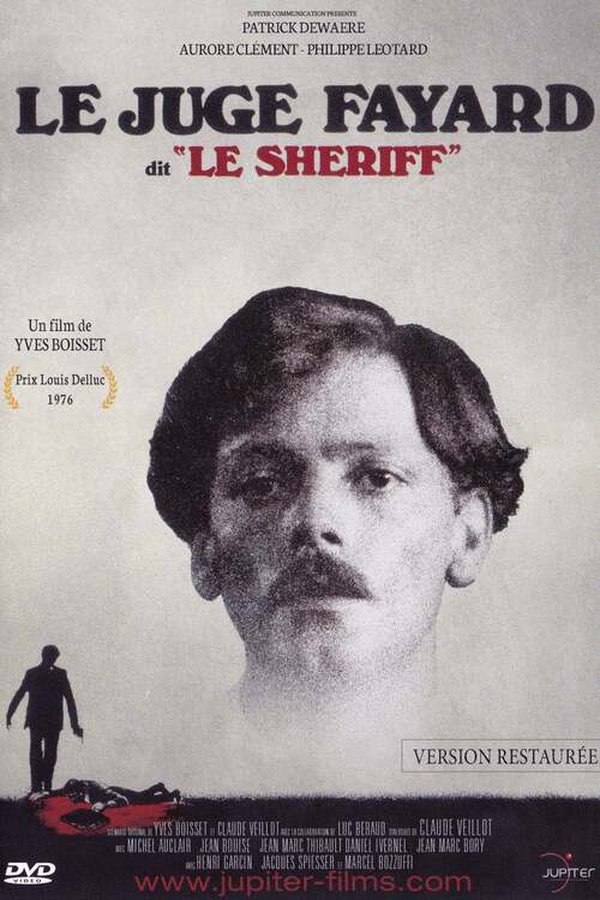