Seung-ju, robbed clean of his wallet and phone by four high schoolers! Jung-taek, swept into the chase only to have his gun snatched away by the same teens! An erratic pursuit by two men, stripped of their “precious” possessions and completely run down and four teenagers, running the grown-ups through a proper drill right in the middle of the night.! The furious chase has begun! 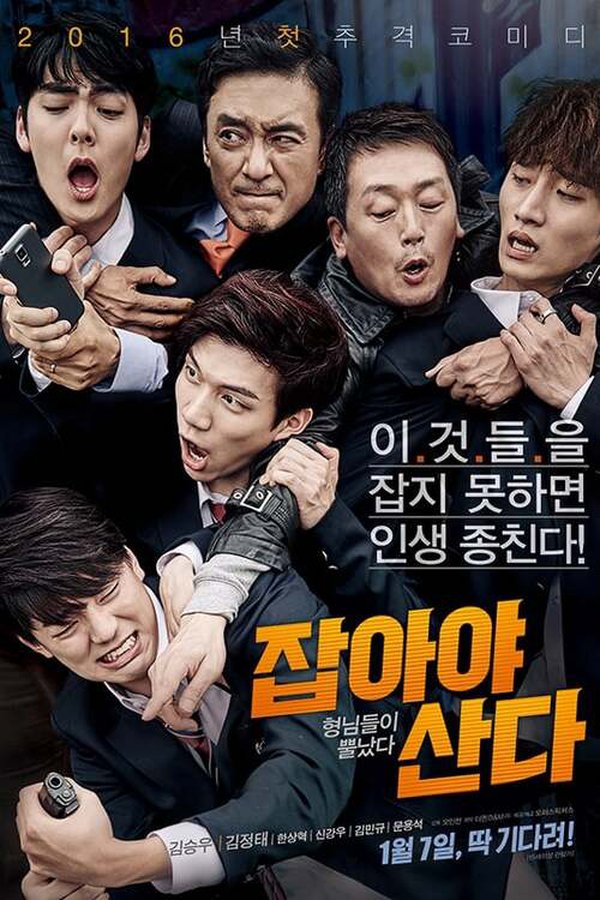