The movie that'll have you rolling in the aisles.

An unemployed pot-smoking slacker and amateur drummer, Anthony Stoner ditches his strict parents and hits the road, eventually meeting kindred spirit Pedro de Pacas. While the drug-ingesting duo is soon arrested for possession of marijuana, Anthony and Pedro get released on a technicality, allowing them to continue their many misadventures and ultimately compete in a rock band contest, where they perform the raucous tune "Earache My Eye." 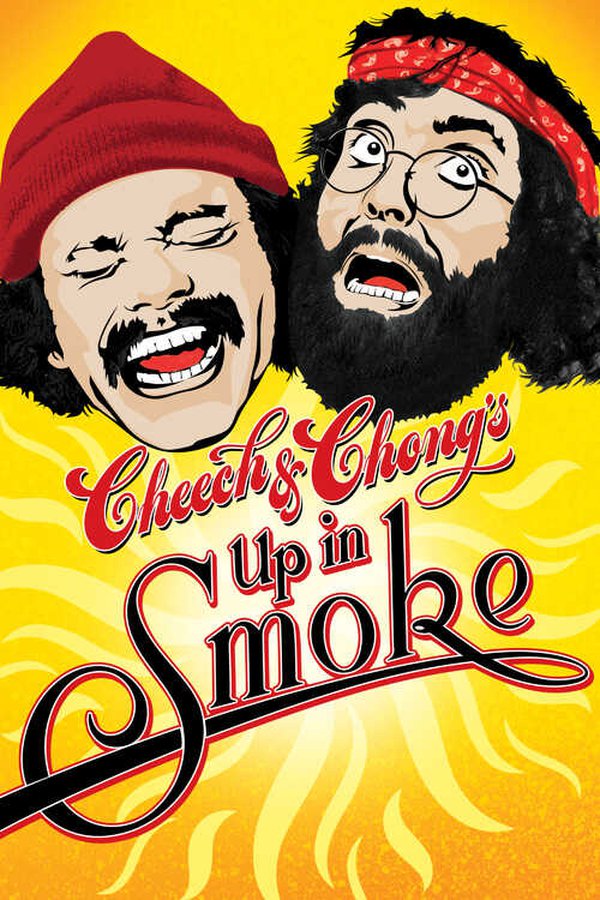