After her experiences in Nazi Germany, actress Macarena Granada traveled to Hollywood, where she became a star. In the 1950s, the diva returns to Francoist Spain to star a Hollywood blockbuster about Queen Isabella I of Castile. (A sequel to “The Girl of Your Dreams,” 1998.) 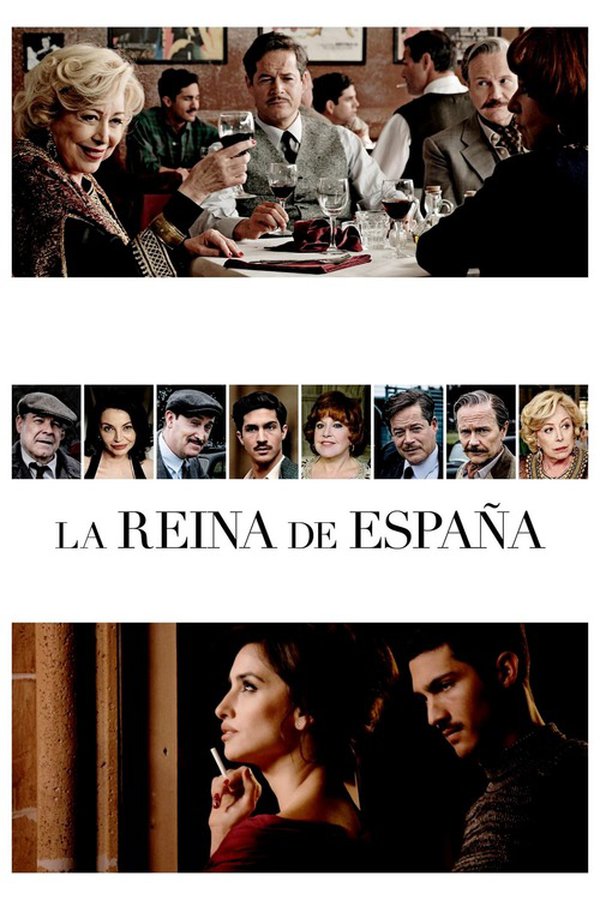