The most explosive adventure of our time!

An intelligent, articulate scholar, Harrison MacWhite, survives a hostile Senate confirmation hearing at the hands of conservatives to become ambassador to Sarkan, a southeast Asian country where civil war threatens a tense peace. Despite his knowledge, once he's there, MacWhite sees only a dichotomy between the U.S. and Communism. He can't accept that anti-American sentiment might be a longing for self-determination and nationalism. So, he breaks from his friend Deong, a local opposition leader, ignores a foreman's advice about slowing the building of a road, and tries to muscle ahead. What price must the country and his friends pay for him to get some sense? 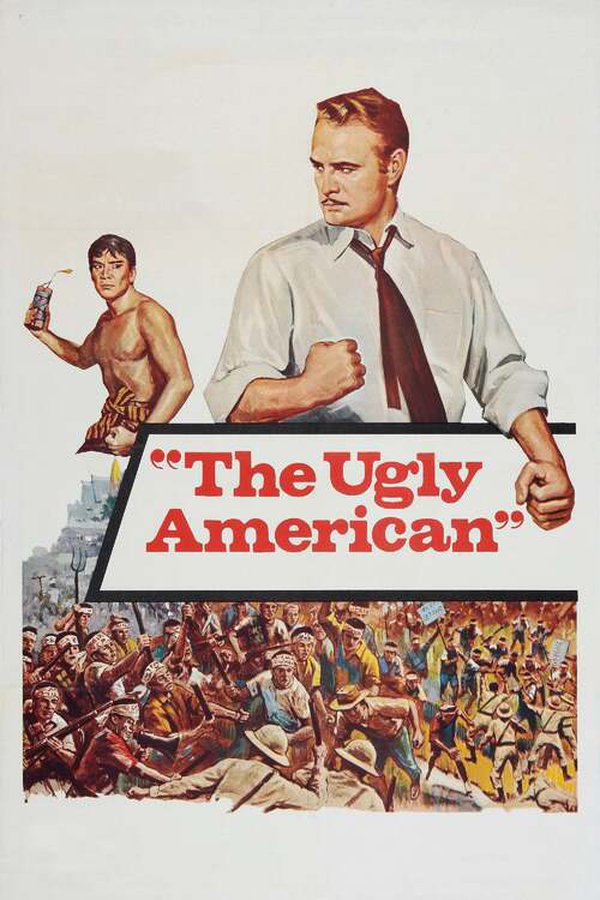