Torn from the tomb to terrify the world!

One by one the archaeologists who discover the 4,000-year-old tomb of Princess Ananka are brutally murdered. Kharis, high priest in Egypt 40 centuries ago, has been brought to life by the power of the ancient gods and his sole purpose is to destroy those responsible for the desecration of the sacred tomb. But Isobel, wife of one of the explorers, resembles the beautiful princess, forcing the speechless and tormented monster to defy commands and abduct Isobel to an unknown fate. 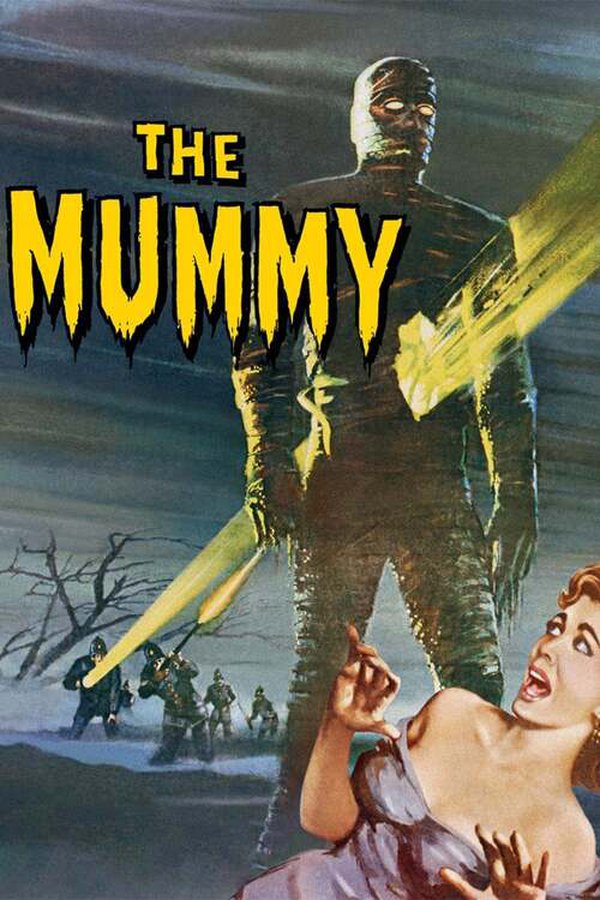