The planet he uncovered was a twin to Earth...but so ominously different!

TV series pilot (series never launched). After a freak mishap, an astronaut finds himself on an almost precise copy of Earth (right down to the Plymouth cars). However, this planet has three moons, and is run by an Orwellian government called The Perfect Order, who seek out and crush all dissidents either by outright assassination or by having them treated at "Ward E." Hunted and alone, the story traces the astronaut's efforts to evade capture and return home. 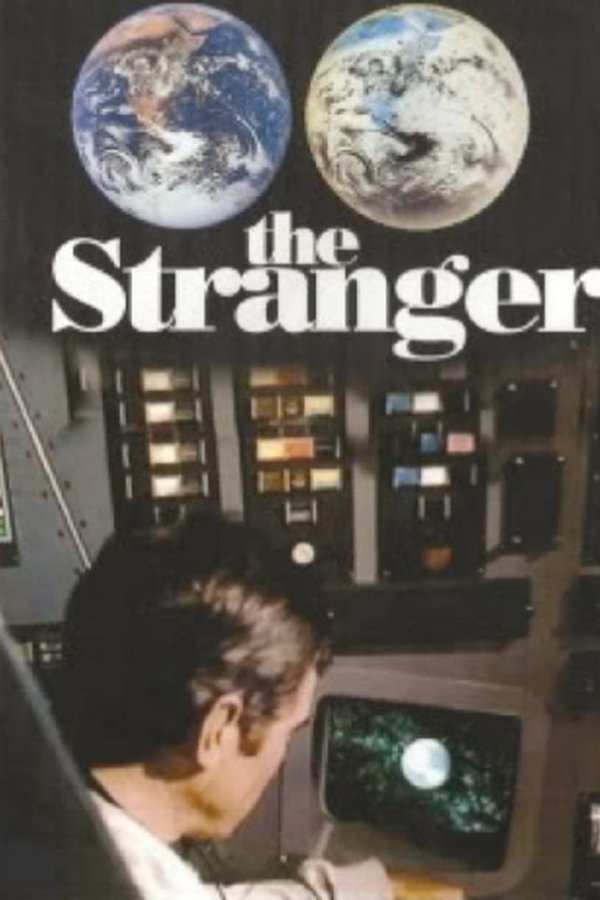