Stranger on the Prowl
9 November 1953

They were hunting him down like a mad dog!

A down-and-out crook on the lam befriends a young street urchin, in an Italian port city. At first amused that the boy is a sneak thief, he tries to deflects the kid from a life of crime. Tipped off by a woman anxious to collect the reward for him (who is wanted for murder), the police pursue the two lost souls. 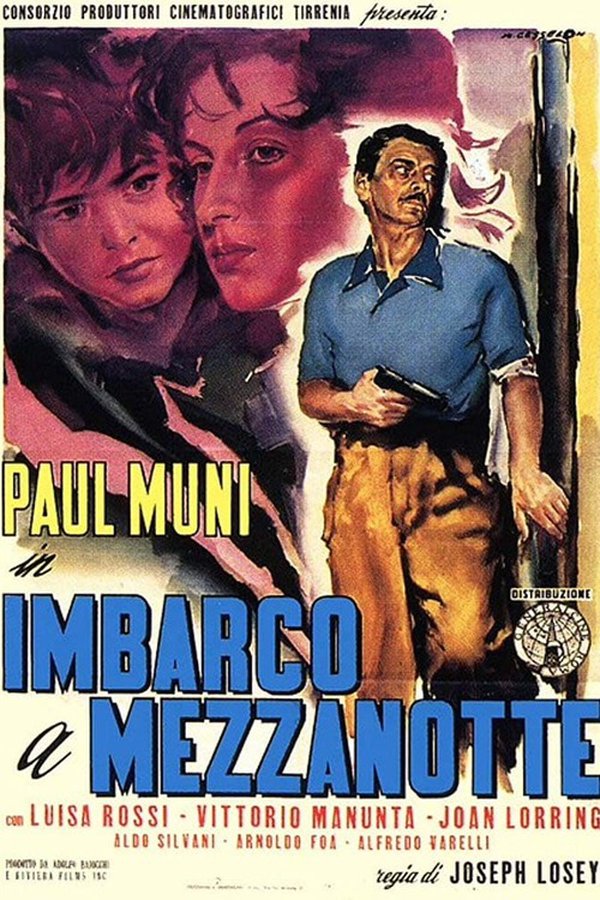 Paul Muni
The Stranger With A Gun