The detective Maud Graham hides her sensibility behind the image of a strong and independant woman. She frequently offers her hospitality to a 16-year-old prostitute, Grégoire, a young man who became her friend. But when the teenager decides to invite a 12-year-old boy who is running away from home, Maud is near illegality. In addition, the detective has to deal with a serial killer who had already killed and mutilated many women. When she understands that the killer is very intelligent and organized, she elaborates a strategy to arrest him. There starts a dangerous game where the two teenagers that Graham is protecting will be implied. The killer is getting closer, revealing more and more of his madness. 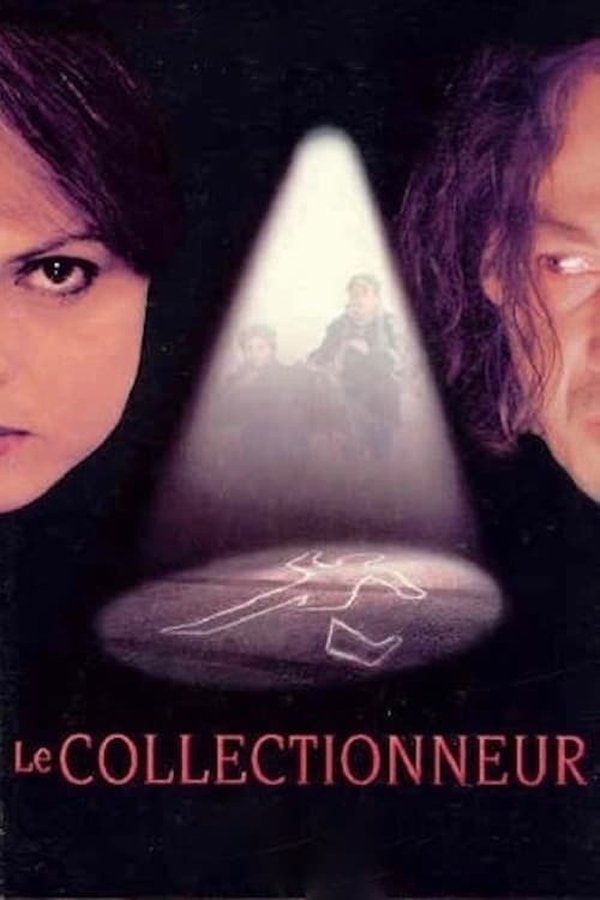