After an extremely close national assembly race, Jong-chan wins the nomination of his party. He and his wife Yeon-hong are fully committed to the campaign and when their teenager daughter Min-jin goes missing, Jong-chan convinces Yeon-hong not to notify the authorities fearing negative publicity. With the election imminent, Yeon-hong decides to look for her daughter, but instead uncovers a twisted series of conspiracy, secrets, and lies surrounding Min-jin's disappearance. 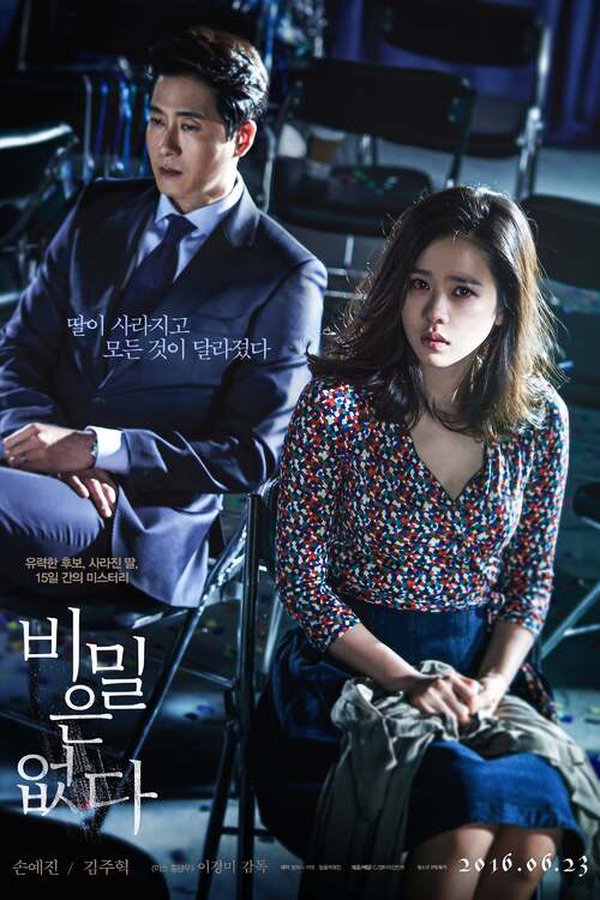