Rudolf - The true story of a royal rebel and his tragic love.

A great Empire, once famous for its enlightened traditions, is taken over by a ruthless political establishment. Religious fundamentalists and national separatists are tearing at the fabric of its liberal society. Under the influence of his conservative advisors, the Emperor fails to initiate the reforms that could save the Empire from annihilation. One man alone can avert the cataclysm to come. The year is 1888 and the 600-year-old Empire of Austria-Hungary is at a cross-road of history. Crown-Prince Rudolf, son of fabled Empress Sisi, the most beautiful woman of her time, is the man with the vision and the ability to lead his Empire into the 20th century. Yet his enemies, the all-powerful Prime Minister first and foremost, scheme to isolate Rudolf from his father and from access to power. Against the backdrop of one of the most dangerous, exciting and colorful periods in history, at the dawn of the modern age... 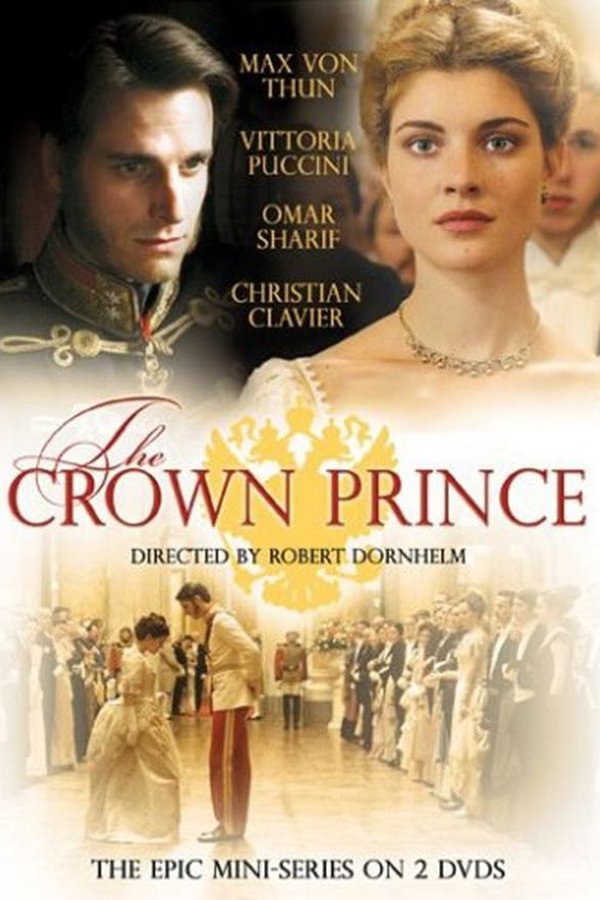