In his early days as an actor, Marlon Brando (1924-2004) was a shy young man with theatrical ambitions, like many others; but his charisma and superb acting skills made him truly unique, so that the doors to the starry sky of Hollywood opened for him. However, his peculiar manners, political commitment and complicated love life always overshadowed his artistic success. 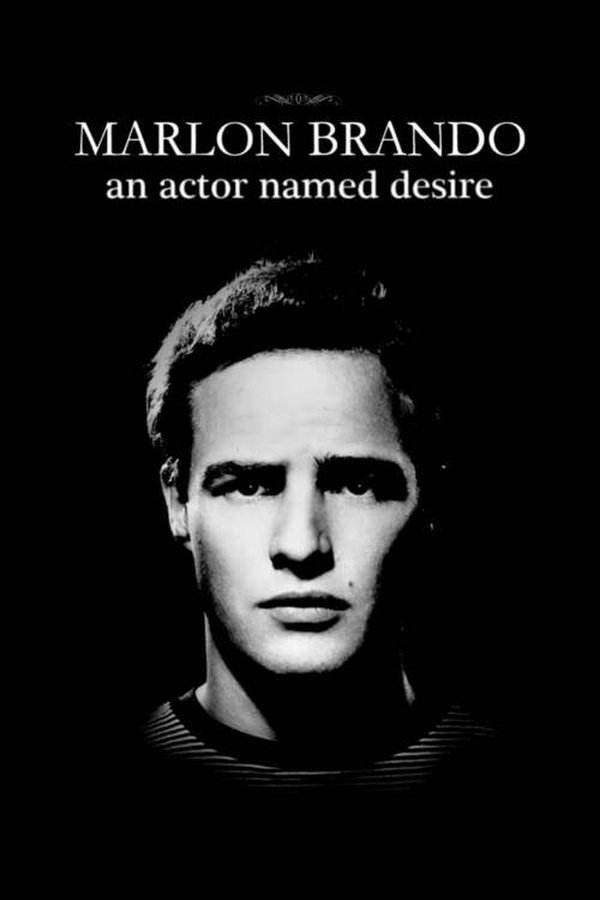