Fist of the North Star: The Legend of Kenshiro
11 October 2008

The film's story is a prequel to the Fist of the North Star depicting the one year interval between Kenshiro's defeat at the hands of Shin and their later battle. Unlike the others in the series this film has a completely original storyline in which Kenshiro, near death after his battle with Shin and having used his remaining energy to kill a pack of wolves, was captured by slavers. Due to his strength, Kenshiro could escape whenever he wanted, but chose to stay and protect the other slaves. 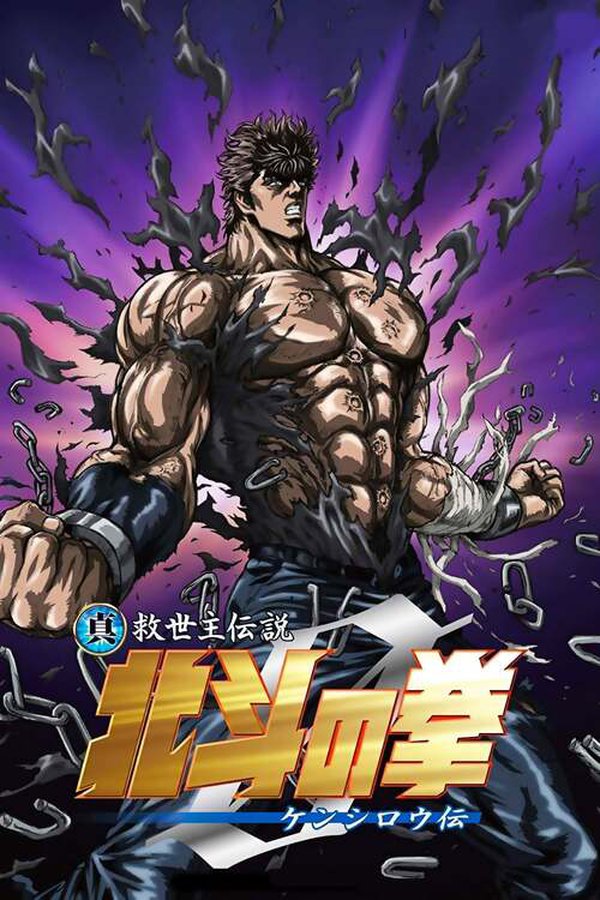