Giant robots from Venus invade Chicago. Stranded in the deserted city are Frank and Nora (who has recently attempted suicide). They meet a celebrating couple at a café, Vicki Harris and Jim Wilson. The quartet escape the robot patrol and take refuge in a large hotel. There, they encounter a new danger in Davis, a psychopathic killer. 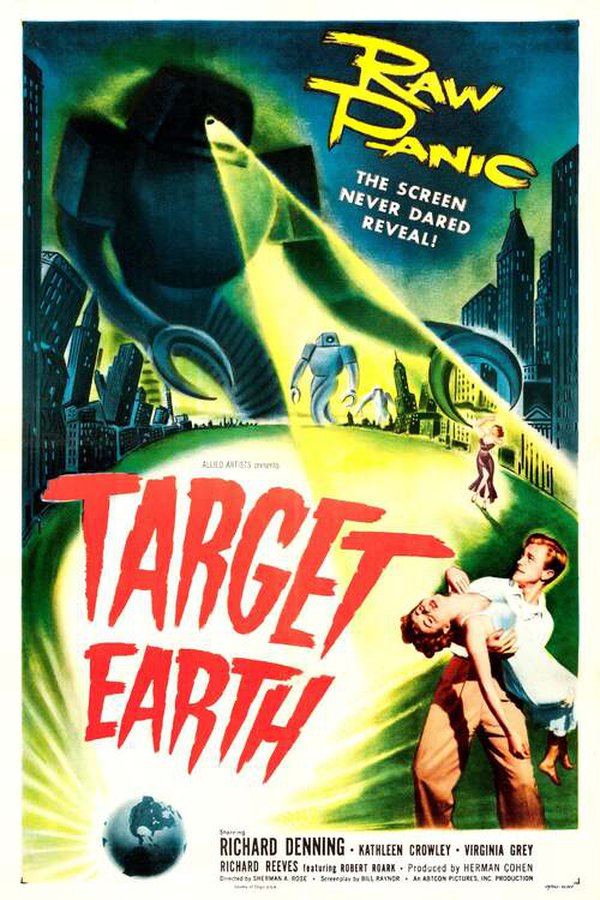