A ruthless inquisitor spins the superstitions of local peasants into religious heresy, finding cause to accuse dozens of innocent men and women of witchcraft. The inquisitor targets nobles and merchants, whose property and goods are then confiscated. After suffering an array of medieval tortures, most of the accused confess—only to be burned alive at the stake as helpless villagers watch. With its bold and striking cinematography, the film captures scenes of both daring nudity and brutal torture. 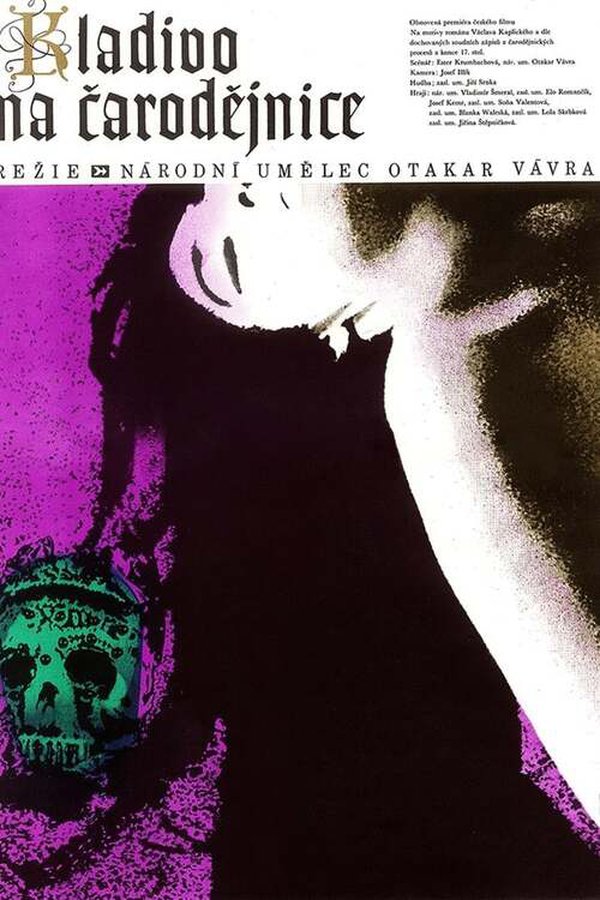