The Saint in New York

A crime spree in New York forces the police commissioner to turn to Englishman Simon Templar, who fights lawlessness and corruption through unorthodox methods. Templar sets his sights on individual crimes bosses, and after bringing down two vicious leaders through disguise and deception, discovers that there is a mastermind behind all the city's crime. 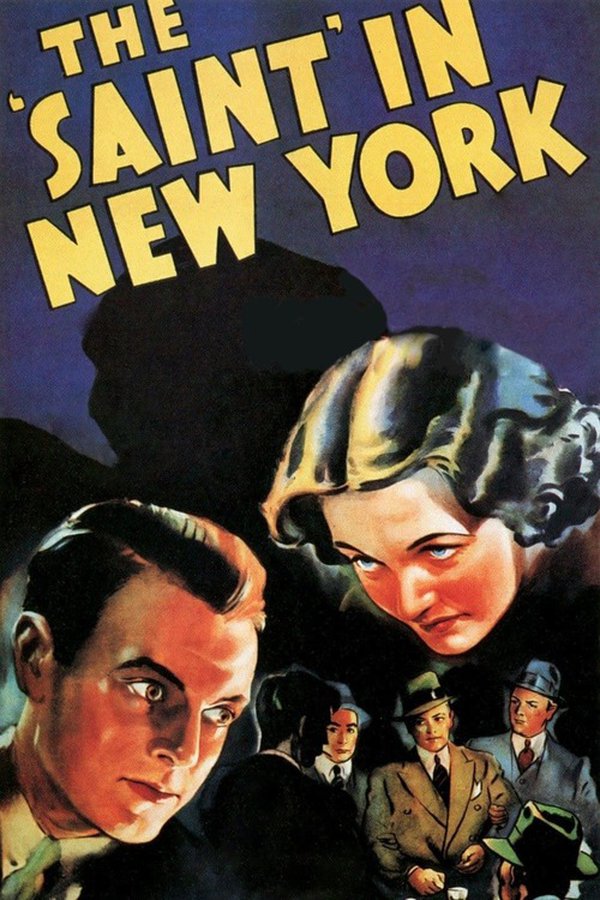