No Mercy (2001) was the fourth No Mercy professional wrestling PPV. It was presented by Subway and took place on October 21, 2001 at the Savvis Center in St. Louis, Missouri. The main event was a Triple Threat No Disqualification match for the WWF Championship between Stone Cold Steve Austin, Kurt Angle and Rob Van Dam. The undercard featured The Rock versus Chris Jericho for the WCW Championship, The Undertaker versus Booker T, Dudley Boyz versus Big Show and Tajiri for the WWF Tag Team Championship, Christian versus Edge in a Ladder match for the WWF Intercontinental Championship, Torrie Wilson versus Stacy Keibler in a Lingerie match, Test versus Kane and Hardy Boyz versus Lance Storm and The Hurricane for the WCW Tag Team Championship. 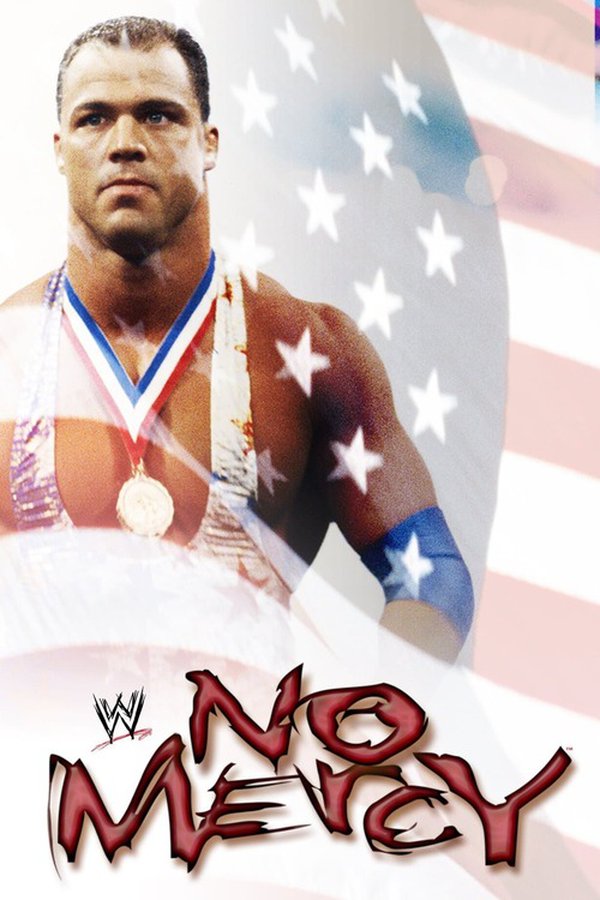