DIRECT TO YOU...FROM THE ORCHID ROOM OF THE AIR!

Ronny Bowers, a saxophonist in Benny Goodman's band has won a talent contest an got a ten week contract with a film studio. On his first evening he is supposed to go with the studio's star Mona Marshall to a movie premiere. But this lady doesn't want to go, so the bosses decide to use for Mona a double, Virginia. When Mona finds out next morning that happened, she insisted to fire her double and Ronny. Ronny finds work as singing waiter in a drive in, and is spotted by a director of the same studio, who wants him to lend his voice for an leading actor in a musical. 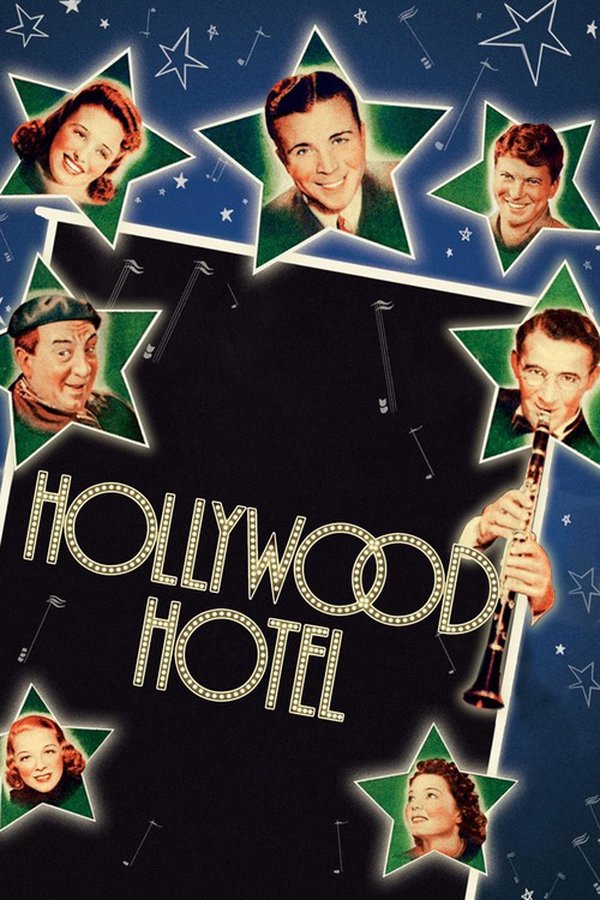