Legends (and myths) from the life of famed American frontiersman Davy Crockett are depicted in this feature film edited from television episodes. Crockett and his friend George Russel fight in the Creek Indian War. Then Crockett is elected to Congress and brings his rough-hewn ways to the House of Representatives. Finally, Crockett and Russell journey to Texas and the last stand at the Alamo. 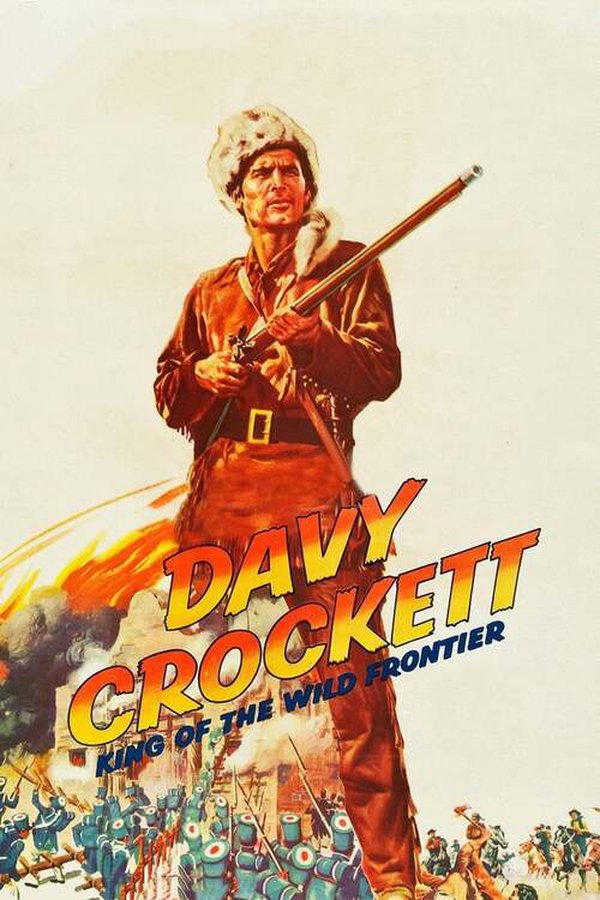