The Perfect Storm engulfs Los Angeles on the historic 25th Anniversary of SummerSlam. The wrecking ball force of Brock Lesnar meets the blind rage of a vengeful Triple H as two larger-than life gladiators collide for the first-time ever! Plus, CM Punk seeks validation for his status atop the WWE in a Triple Threat title defense against the Big Show and long-time rival John Cena. And after being injured at the hands of Alberto Del Rio, a determined Sheamus puts his World Heavyweight Championship on the line against the ruthless “Man of Destiny”. A violent whirling of storm clouds approaches the Staples Center for WWE SummerSlam! 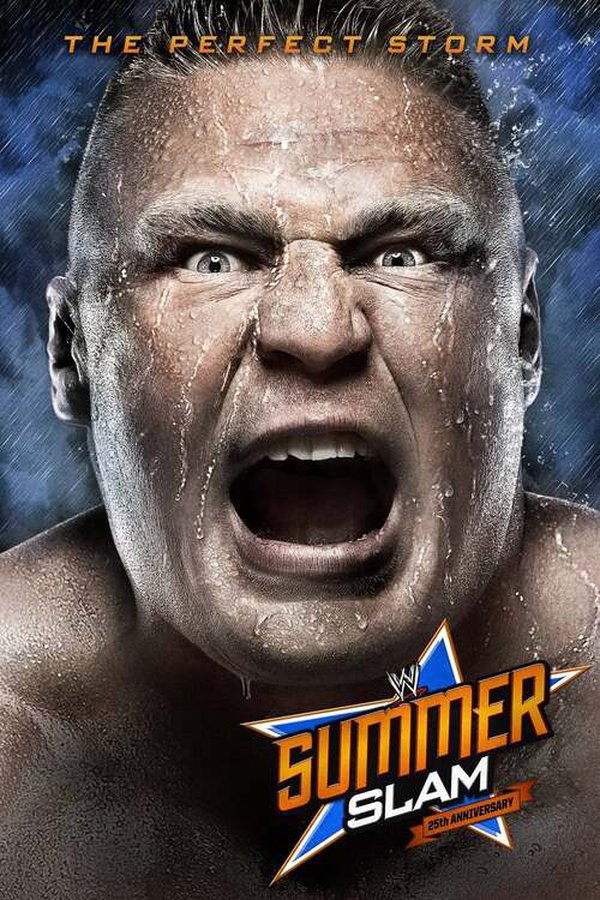