Based on the Best Selling Anime Series "SAIKANO" Shy coed Chise (played by Aki Maeda from Battle Royale) is madly in love with high school athlete Shuji. The two share a bond which only intensifies when war breaks out in futuristic Japan. But Chise has a secret that - if revealed - would not only destroy her relationship but would also put her life at risk. Chise is not an ordinary teenage girl, she is actually the ultimate weapon of mass destruction, a genetically engineered cyborg built specifically for extreme military use. When she goes into battle, Chise strikes fear in everyone around her, including her own troops. Her boyfriend must never know. 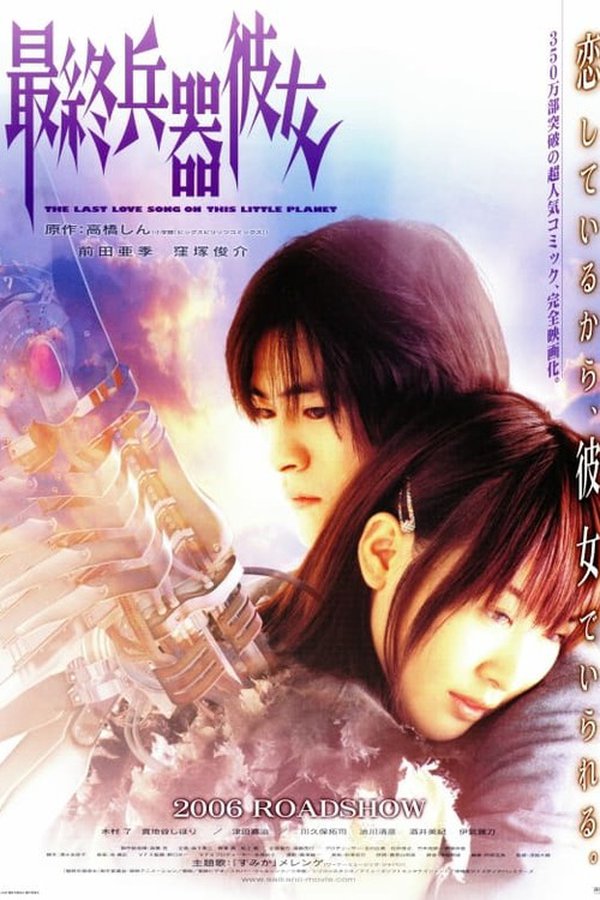